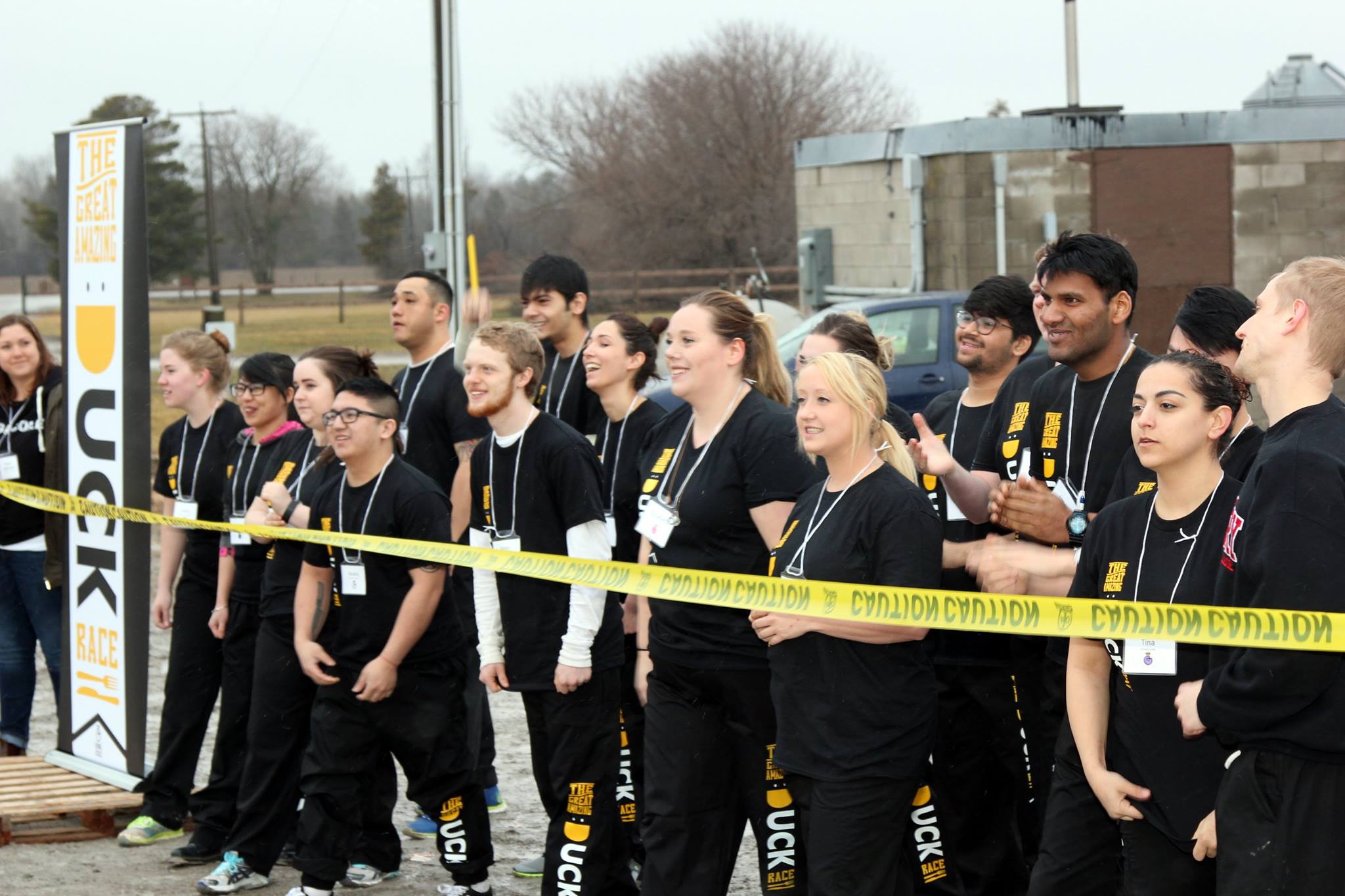 It was a Great, Amazing Duck Race

“We are so proud to have staged this 5th Great Amazing Duck Race, an event that has become a must-compete culinary competition for the 10 participating Ontario colleges,” according to Patti Thompson, 3rd generation duck farmer and VP of Sales & Marketing at King Cole. “The amount of effort and passion they invest in this annual event continues to raise the level of the bar each year; it is so inspiring! As Canada’s leading duck producer; 100% Canadian owned and operated by our family since 1951; it is so important to us that the students truly appreciate and understand the concept that ‘Good Farmers make Good Food’. And if we can play a role in creating Canada’s next great chefs, everyone wins,” Thompson added. 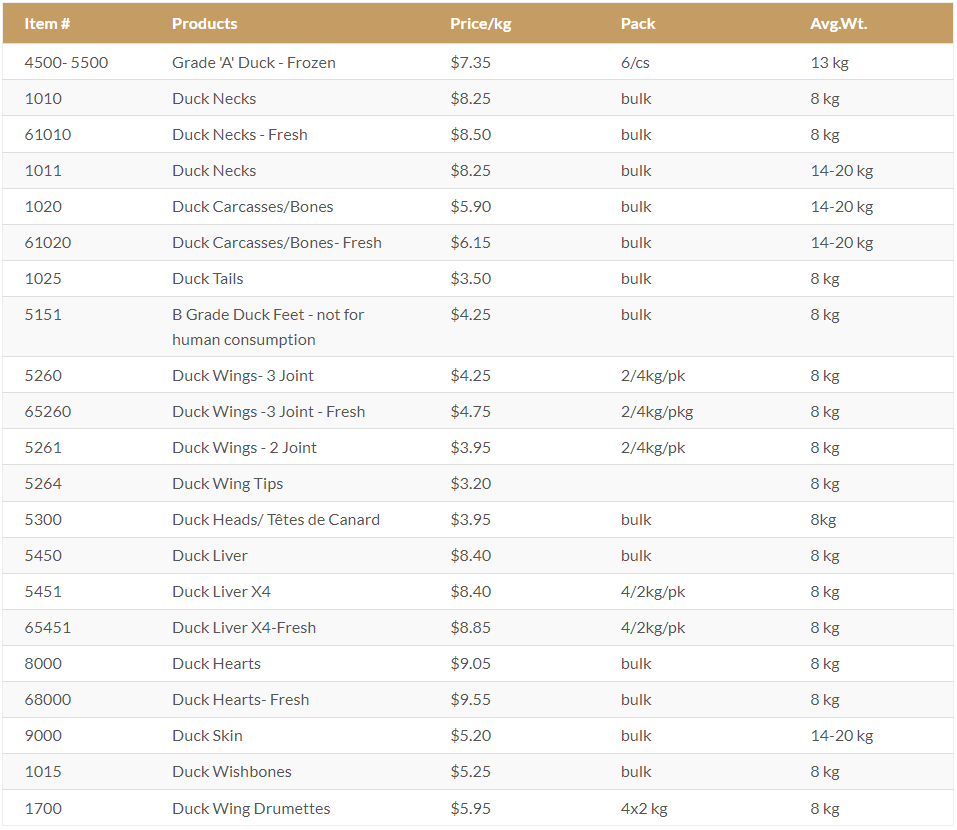 Click to open image in a new window
*All orders require 48 hour lead time.
**All products subject to availability. Prices for full cases only.

A trusted source is critical in today’s age of concern for food safety, traceability,  humane handling, and environmental issues. At King Cole we proudly breed, hatch, farm, process and even cook our own ducks. Why does that matter? We want you to have complete confidence in connecting with the producer, the supplier, the processor and the kitchen by making one call to King Cole.  Our strength is in providing our customers with complete information about every stage of what we do; we care about our farming and food production and the people who will enjoy it.
×

As long as there have been country fairs and roadside stalls, there has been a golden opportunity to purchase food “fresh from the farm”. For over 65 years, King Cole has been a leader in this farm-to-fork phenomenon. We perfected the concept of natural farming and today we remain the largest fully vertically integrated farming operation of its kind in North America. That means people: people actually farming the traditional way, for the ultimate in care and quality control. With 14 local farms to manage, we are proud of the many people we employ and the positive impact this has on the economy. Such an important message for consumers, chefs, retailers and restauranteurs: when you buy local it’s not just about getting the freshest or best of what grows in your backyard, you are also supporting families. Families who in turn, spend money in related industries, services, charities and community initiatives. It’s all about giving back, creating that positive chain….and it starts with buying local. Thank you for buying local!
×

*All orders require 48 hour lead time. **All products subject to availability. Prices for full cases only.
×