The World of Culinary

Chefs are creators, innovators, and risk-takers. We love partnering with talented chefs to create unique duck dishes, and help them tell their story to reach foodies around the world. From students programs, to culinary competitions and cooking classes, we continue to evolve the culinary industry and help spread the love of food and duck. 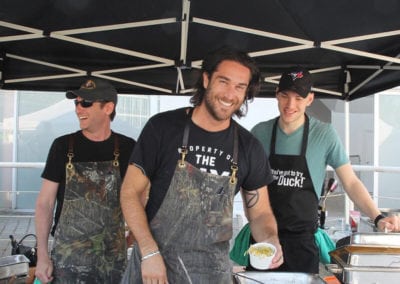 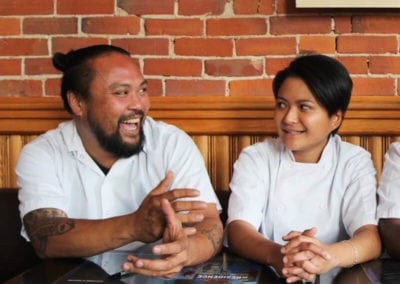 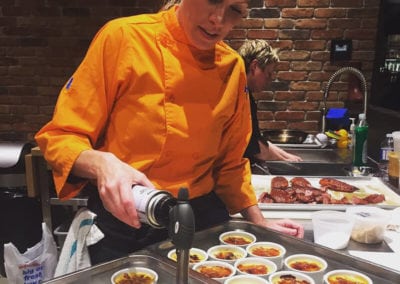 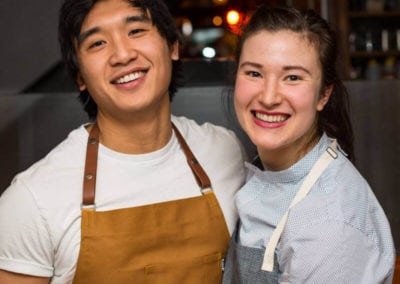 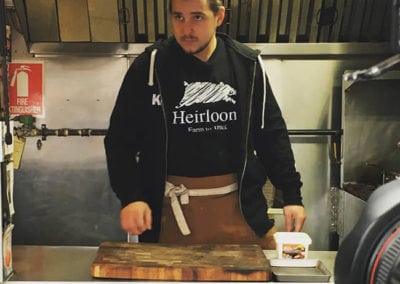 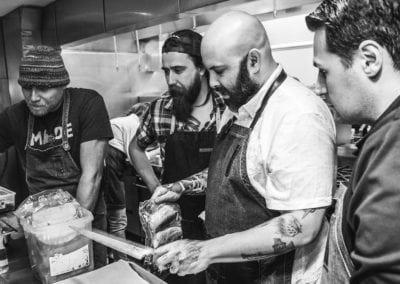 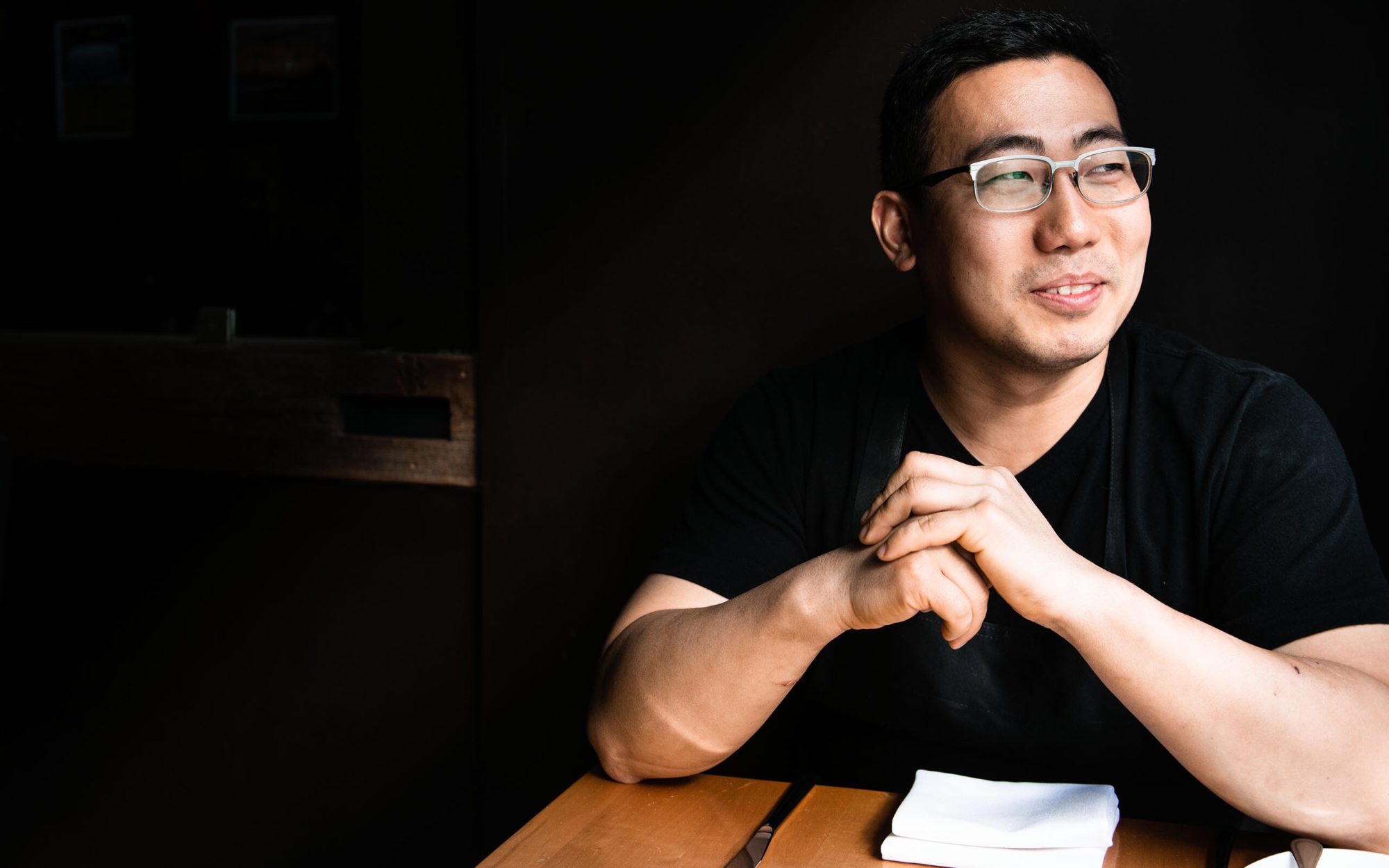 Chef Hyun Jung Kim is of a South Korean background. His studies began with humble beginnings at George Brown Culinary School. This chapter presented him with the opportunity to intern at Senses of the Soho Metropolitan Hotel as well as Scaramouche Restaurant.

Upon his graduation in 2010, he moved onto Globe Restaurant, which was his introduction to seasonal, contemporary Canadian cuisine. This culinary style has since developed into the focal point and passion for his work.

The chapter of his career that he considered to be most influential is the four years with George Restaurant, located in Toronto, where held the title of Sous Chef. He is grateful for this time working alongside Chef Lorenzo Loseto, who he describes as the chef that he most admires.

Most recently, Hyun Jung Kim spent six months traveling abroad to the United Kingdom, where he was able to learn from and experience Michelin-starred kitchens.

His training and experience have brought him to Core Restaurant in Leslieville, Toronto, his own restaurant. His restaurant reflects his passions and impressive experiences; from the creative daily changing menu, including three and five-course tasting menus, right down to the service and staff that surround him. He has built a memorable place in the community that provides quality food and unforgettable service at an affordable rate, ensuring the continued return of both loyal guests. 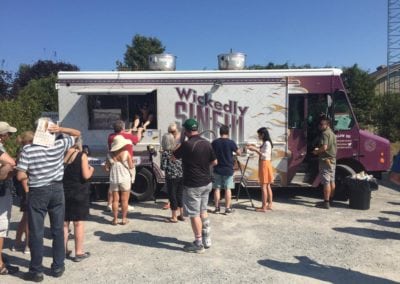 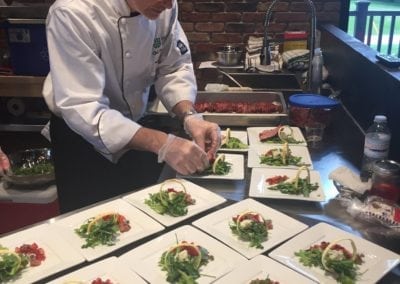 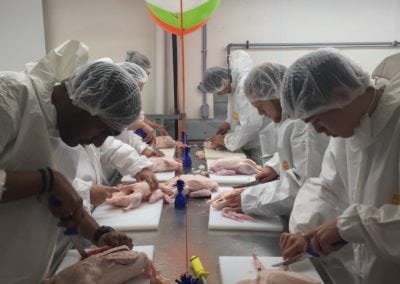 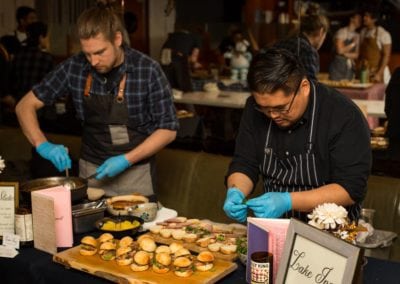 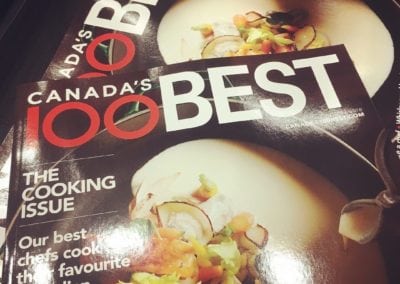 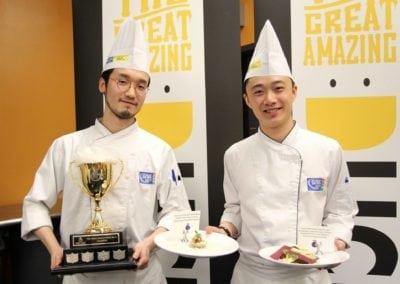 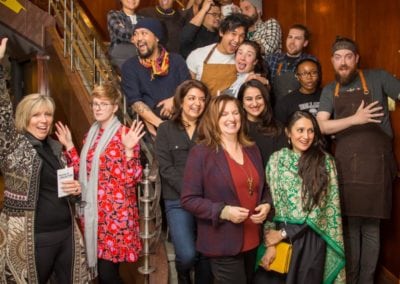 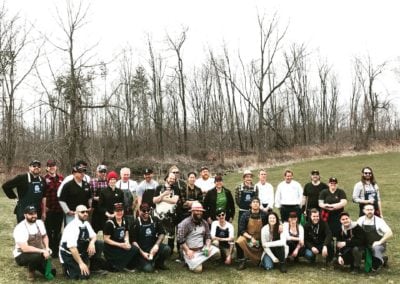 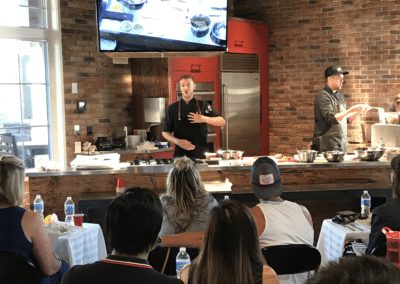 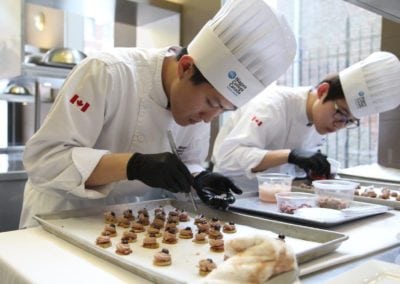 Words from the Best

Through many trials and feathers, ACF Culinary Team USA 2020 we have discovered the best Duck and Company!  We have King Cole Ducks on our Menu for a reason. We have taken some of the Best Chefs in America and provided them with the Best Ducks in North America. “Going for Gold!”

We enjoy partnering with King Cole events such as Duck School and Duck Fest to share our creative ideas with their amazing duck!

I use King Cole products with my students to showcase a local Canadian company who uses best farming practices and provides chefs with top grade products.

Contact us to learn more about our Chef programs, events, products and partnerships. 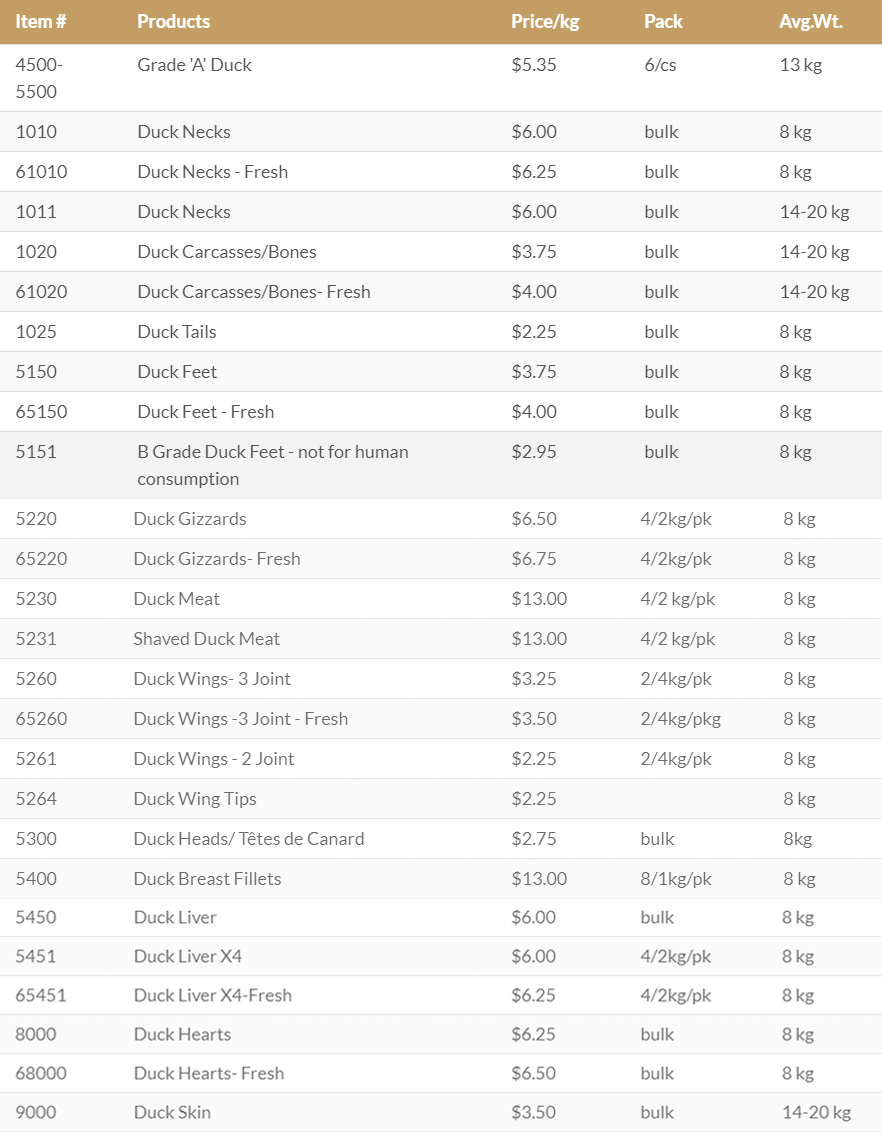 Click to open image in a new window
*All orders require 48 hour lead time.
**All products subject to availability. Prices for full cases only.

A trusted source is critical in today’s age of concern for food safety, traceability,  humane handling, and environmental issues. At King Cole we proudly breed, hatch, farm, process and even cook our own ducks. Why does that matter? We want you to have complete confidence in connecting with the producer, the supplier, the processor and the kitchen by making one call to King Cole.  Our strength is in providing our customers with complete information about every stage of what we do; we care about our farming and food production and the people who will enjoy it.

As long as there have been country fairs and roadside stalls, there has been a golden opportunity to purchase food “fresh from the farm”.

For over 65 years, King Cole has been a leader in this farm-to-fork phenomenon. We perfected the concept of natural farming and today we remain the largest fully vertically integrated farming operation of its kind in North America.

That means people: people actually farming the traditional way, for the ultimate in care and quality control. With 14 local farms to manage, we are proud of the many people we employ and the positive impact this has on the economy.

Such an important message for consumers, chefs, retailers and restauranteurs: when you buy local it’s not just about getting the freshest or best of what grows in your backyard, you are also supporting families. Families who in turn, spend money in related industries, services, charities and community initiatives.

It’s all about giving back, creating that positive chain….and it starts with buying local.

Thank you for buying local!


*All orders require 48 hour lead time.
**All products subject to availability. Prices for full cases only.